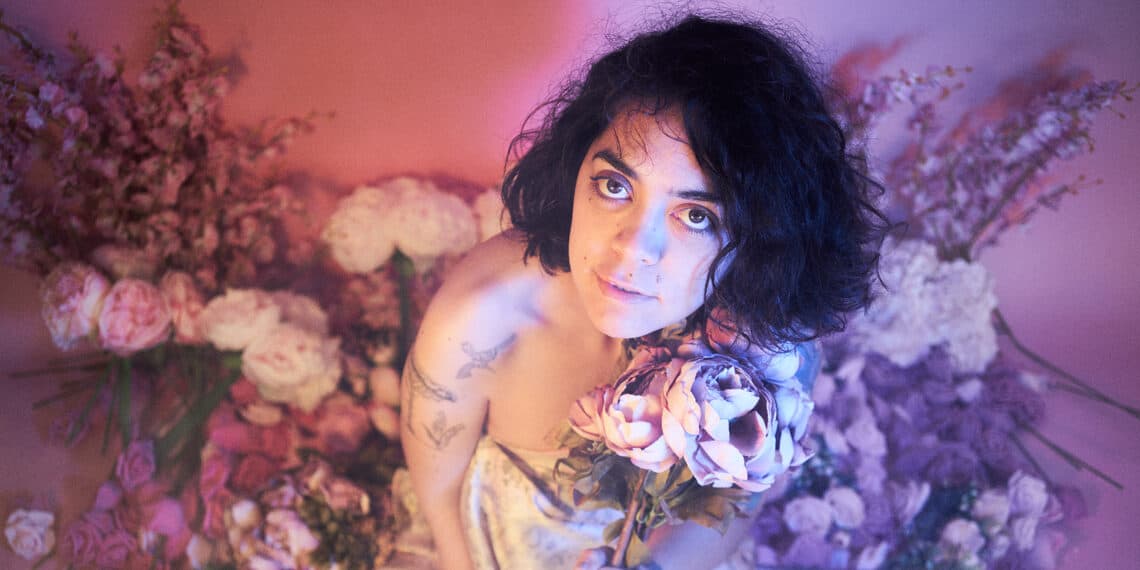 There's an engaging glow within this moody twisted single.

Based in Edinburgh, Scotland Nicole Cassandra Smit is a wonderfully talented and soulful Swedish-Indonesian singer who’s come to our attention with her newly released single – Role Models.

Darker than Nordic winters, it opens with a cinematic intro, featuring added laughs that somehow appear almost scary and make the listener somewhat uncomfortable, on edge for what to come. Think MJ’s Thriller! When Nicole Cassandra starts to sing, we are met by an expressive, soulful, almost Adele-like voice that enhances the song’s dramatic sense. You’ll also be in a familiar area if you’ve heard Lady Blackbird.

Unconventional yet catchy, the track is intersected with a break before displaying its even darker edges.

Role Models is a song that catches your attention immediately, and we can hear love and brightness within trauma and the inky darkness.

But don’t stop there!

We also have to encourage you to listen to the singer’s two previous singles, Sundown and Strong Woman.

In her debut single ‘Sundown’, we are given a beautiful, jazzy tune with depth and lovely vocals.

In ‘Strong Woman‘, we are given a groovy, modern soul tune with an underline of funky bass. Relatively laid back in style, it’s still very captivating, and since we heard it, it’s been on repeat. And as if that wasn’t enough, the lyrics about independence and finding your strength as a woman are great and highly relevant. The song leaves us with a sense of determination, peace, and admiration for this upcoming artist.

Role Models is the first single from her upcoming debut album, ‘Third in Line‘. Produced as a concept album in three parts, the singer will process both the love and trauma of her past, telling the story of three generations of women in her family.