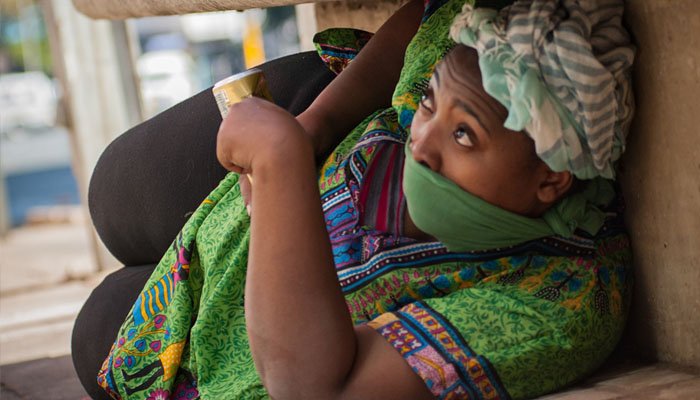 Louis Samson releases a love song / With Me

Norwegian songstress Nosizwe´s is re-imagining her superb debut album, and a remix version of Breathe Remix is the first release.

Breathe has a strong political message delivered with a solid, bassline, awaking musical and social senses.

In her own words, Nosizwe says “BREATHE is about the Black Lives Matters movement. It’s about Marikana (the 2012 massacre). It’s about the girls taken by Boko Haram. It’s about Black pain. A song with no conclusion, it attempts to reflect the time I exist in.”

The album “Re: In Fragments” will feature re-imagined and remixed singles.

Breathe Remix is available on all digital outlets. 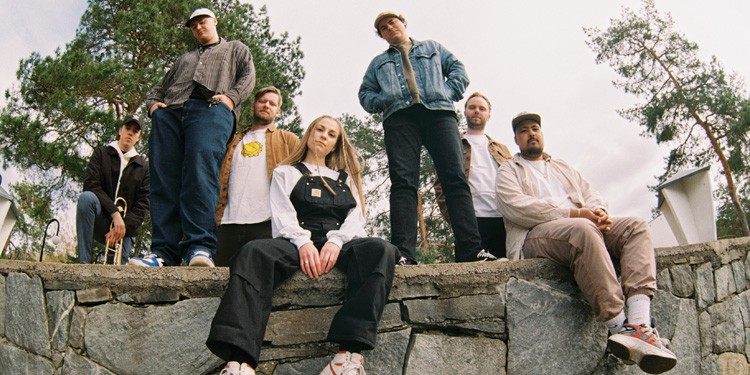 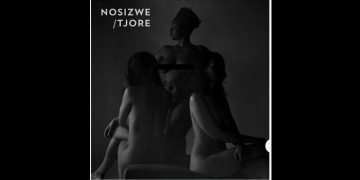