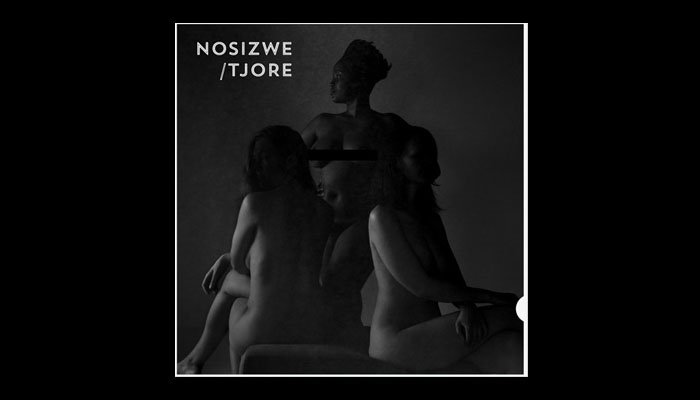 ‘Sometimes you have to strip things all the way down to find what is truly there‘ says Nosizwe in the opening of her press notes.

She is undoubtedly correct. The Norwegian/South African singers’ debut album – In Fragments received high praise from us and she returns to the collection to reveal a more in-depth representation of her effortless vocals and life conscious lyrics.

Nosizwe exudes a confident, fearless expression and certainly isn’t afraid to look back. The new album is the third version in the series with the second consisting of remixed versions by worldwide DJ’s who produced their interpretations. Now, accompanied by Anders Tjore, the duo present an acoustic soul-jazz constellation sparkling with guitars cords and rich with Nosizwe evocative and complex vocals.

Asked why she chose to put out In Fragments in three parts as a series, Nosizwe claims the unorthodox decision was in part dedicated to her love of Star Wars and also to fully unpack the material.

“We live in a produce-and-throw-away society, I wanted to examine and re-examine something in ways to allow for it to breathe, to live longer and tell newer stories. The best writing is the one that is edited a thousand times over. Maybe songs, too? I wasn’t finished with In Fragments after album 1. Just like the Force, in Star Wars! You can repackage that shit a thousand times over and still not feel done with the main story.”

For me, the last few songs of this seven-track album do drift somewhat in engagement, however the fresh perspective on tracks such as Made for Dancing and The Drill certainly provide an additional enthralling listen.

Despite a nomination for a Nordic Music Prize, Noiszwe currently remains one of the most underestimated artists in Scandinavia. Creative, daring and intensely soulful there is now a trilogy of versions worth discovering.

The force is with Noiszwe. 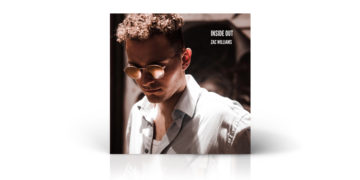