Imla releases her debut single ‘Juliet’ from her upcoming album

In 2012 I interviewed Swedish producer Peo (who I affectionately nicknamed the Kung Fu Panda of Soul) in a search to discover more about producers working on producing soul music which, at the time, was scarce. It has always been interesting to me to discover what, despite the commercial drive on trends, keeps artists, producers and musicians true to the sound they believe in.

Peo had several releases at the time, however following this interview I did not hear anymore from him during the years that followed.

However, at the beginning of 2016, Peo returned with a brand-new album titled ‘Swede Soul Music’ released on Sundae Soul Recordings, and it was well worth the wait.

For an immediate overview, I would say that this album would sit happily besides any Blacknuss or Cool Million album hopefully already in your collection.

‘Swede Soul Music’ is without doubt a solid old-school 90’s soul album with catchy choruses and foot-tapping grooves. There are modern touches in the arrangements, but the core of this album takes us back to a care-free, feel-good time – and yes, it still sounds and feels good.

The mid-tempo bass sets the tone from track one – What Goes Up (feat. Chris). The head-nodding, infectious lyrics are something you should regularly expect as you continue through the 14-track album.

Whilst listening to track two Everything, feat. Mirjam (a underrated vocalist and regular collaborator with Peo), you can’t help but feel you’ve heard this tone before, especially if you’re over 30.

Six different vocalists layer this album, and each bring their own style whilst retaining a warm, soulful melody throughout.

Track three, Get Ready (feat. Johanna), is a perfect example with this sweet crossover soul/two-stepper.

Chris rejoins the soulful party on the dance floor filler Another Weekend, and the party feel doesn’t let up with track five, Good Love (feat. Sofie).

Usually I like to take time out to be in a silent space so I can focus and listen to new music, but by track two I had removed the headphones, plugged in the huge home hi-fi speakers and got the house shaking instead!

Listen out for Peo’s electronic keys on track 6 – It’s The Way (feat. Chris)… if you aren’t already singing along. The Swedish lyrically skill of song writing is in full flow as this invites you in with another captivating chorus.

The tempo doesn’t slow with track 7, Impossible Love (feat. Sofie), a smooth ballad that smiles with emotional and romantic nostalgia. Another delightful track.

Listen closely to Ace of Clubs (track 12) as Mirjam mentions disco icon John Travolta on the dance floor (do kids know who he is?), so dust off those dancing shoes for this disco-groover!

I’ve too many favorite tracks on this album to list, and only track eleven, ‘Wish I Could’, felt a little out of place, but 13 solid grooves out of 14 tracks can only be defined as an amazing release!

Four weeks into January and I’ve no doubt that this is one of the best soul albums from Scandinavia you’ll hear all year.

I strongly recommend you add ‘Swede Soul Music’ to your collection, turn it up in the car, and add it to your house party spotify playlist!

I’m sure you’ll listen back to this in a few years like me, and remember the good times you had while listening to it too. 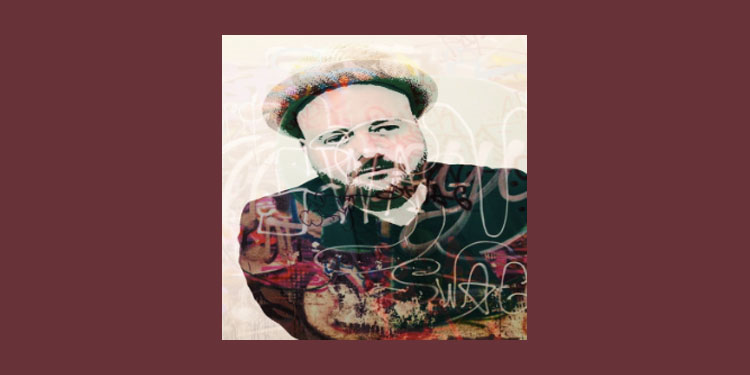 Peo goes backtracking with new EP / What Goes Up 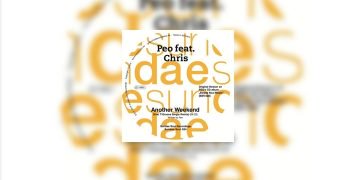 Get ready For Another Weekend 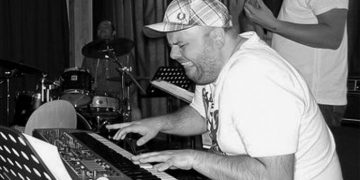