Public Secret won’t be a secret for long

The debut single from Copenhagen-based future soul band, Public Secret – Tears (To Water Her Roses) is the first beacon to what we feel will become a shining soul light.

Inspired by the sounds of Bilal, Andersen Park, Frank Ocean, D’Angelo and Thundercat, Tears (To Water Her Roses) is a beautifully titled, lyrically engaging track. Deftly produced by Lush Reality, the tight soulful rhythm builds to a dynamic and passionate crescendo.

Released with the digital track is a creative music video, filmed and directed by band members Ölle Häggberg and August Campeotto. In the video hooded lead singer Bobby Bovell (who we discovered as a solo singer) meanders against the backdrop of Copenhagen’s futuristic urban architecture. 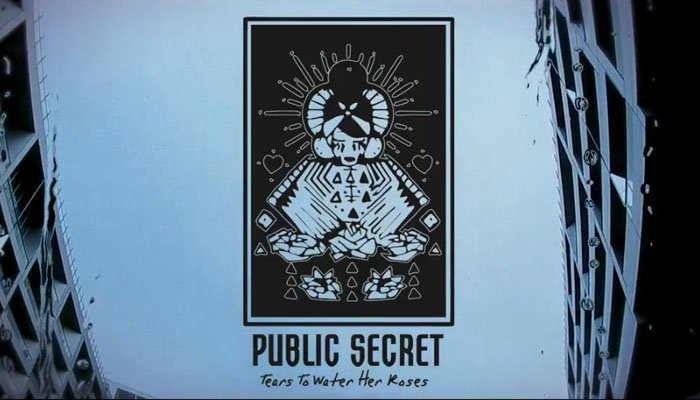 So how did Public Secret start?

Why should you listen to them?

Original lyrics layered with neo-soul instrumentation means all future soul lovers should be the first to take note of this debut. And we already know more of their good vibes are on the way. The band also created versions of soul classics from Stevie Wonder, Bill Withers and Al Green, so if you needed more convincing take a listen to their cover of Stevie Wonders Superstition below:

What’s next for Public Secret?

The band is currently working on an EP due for release in 2017.

Who is asking all these questions?

A voice in your head. You should listen to it! 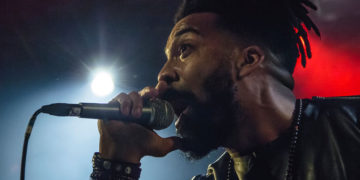