For those who don’t already know, every Sunday I spin tracks on Urbanlife Radio under the name Mr.C. The show is a mix of Scandinavian Soul and Rare Groove. So, you can imagine my surprise – and delight – when I heard that Danish group Quadron is working with one of the icons of Rare Groove: 72-year-old American legend Leon Ware. The result is magical. 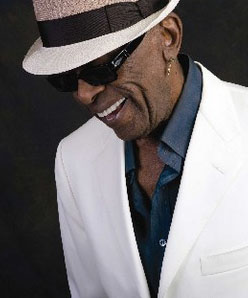 Leon Ware’s That’s Why I Came To California, (1972) is to Rare Groove lovers as Thriller is to pop lovers. Ware wrote another soul classic in the same year, I Wanna Be Where You Are, for a young Michael Jackson. And, over the years he’s penned songs for many other singers including Teena Marie, Jeffrey Osborne, Loose Ends, James Ingram and Bobby Womack. Marvin Gaye’s hit album I Want You, was also written by Leon.

Their decision to work with the soul legend instead of current mainstream acts is a reflection of Quadron’s (Coco and Robin) talent; they remain true to their musical roots by collaborating with an original soul artist. Music has no age limits, despite the image record companies like to portray, and Quadron is introducing Leon Ware to a new generation of soul lovers.

The new song Orchids For The Sun captures the warmth of a sunny day as Leon’s vocals melt effortlessly with Coco’s. The video, shot by Lisa Rose, is only 2:40 and leaves us wanting more and more… 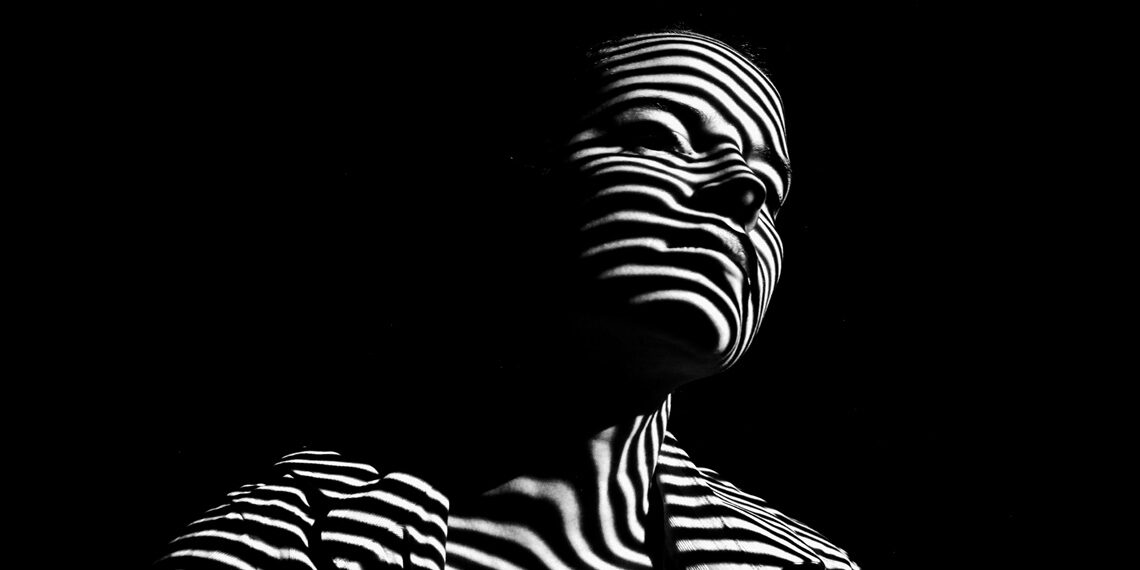 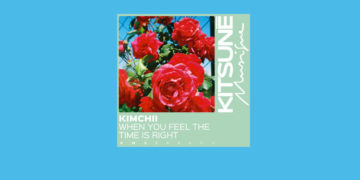 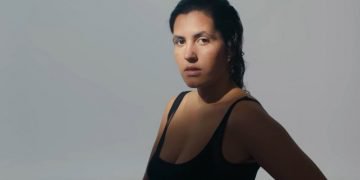 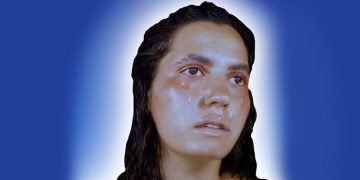