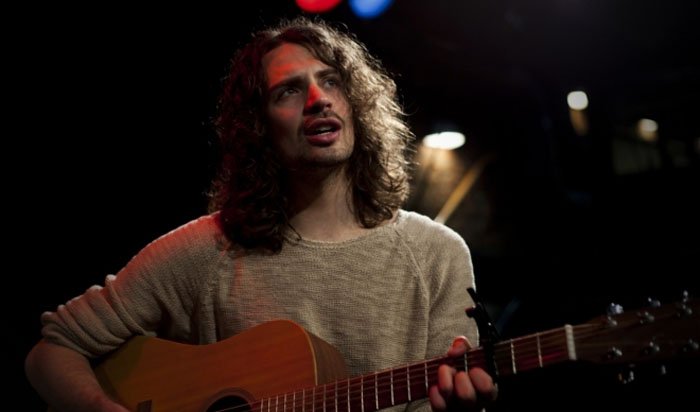 Mary's Mine - A petite soul fighter

A quick round up of what’s happening in the world of Scandinavian Soul.

In 2007, Christoffer Hiding became famous overnight when he came sixth in the hit-show Idol.

A promising future lay before his feet but instead he chose to travel around Sweden in order to play his own music. Being true to yourself and without compromise is an important part in Hiding’s musicianship.

Thanks to a loyal audience – by means of the phenomenon crowdfunding – Christoffer has collected enough money to record and release his own debut album.

Overwhelmed by the response he started recording in late January.

Your first chance to hear new material from a new soul artist is Friday 4th May at Fasching, Stockholm. 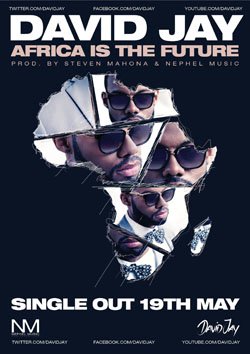 David Jay new single ‘Africa Is The Future‘ Out May 19th! 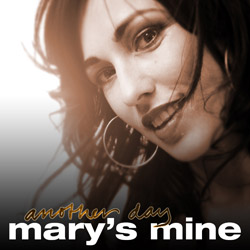 Mary’s Mine new single out May 15th 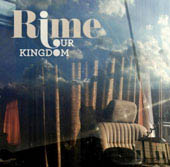 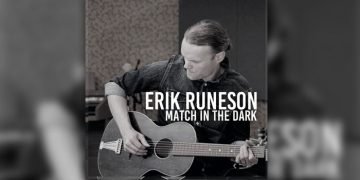 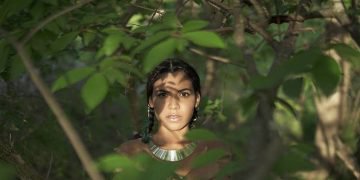