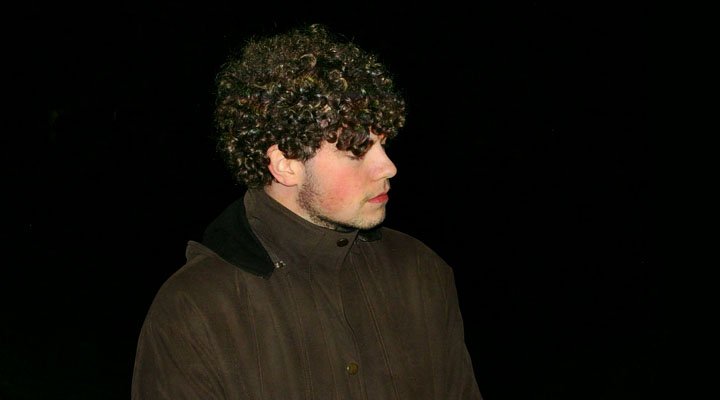 In recent years Producers / Beat Makers have become as well as the artists they work with. They play an ever-important role in modern music and the songs we love. Like a Classical music composer, these creators build the foundations of tempo, sound and instrumentation, and often invite artists to feature on their musical creations.

We first heard Swedish producer Jimmy Kuf production on his debut track ‘Spela Roll‘. A wonderfully mellow, Swedish sung track that resonated with our soul loving ears. We spoke to Jimmy (Jimmy Agvén) to discover more about him and his music.

– Can you tell us a little about your background? When did you realise you wanted to create music?

I was born and raised in a small town called Kil, near Karlstad in Sweden.

I’ve always been obsessed with music, but the idea of making my own music hit me in Junior High, around 7th grade I think! I started making music (beats) solely to have something to rhyme over, I was really into rap, and I loved writing. My favourite part of it was trying to get whole bars to rhyme with each other and still say something that has substance and meaning.

But then I got stuck in making beats, so I didn’t write as much, and I laid all my focus on the beats. I sometimes had 6-hour sessions where I just made beats and tried to figure out how everything works.

So about six months after I started making music; I knew this was it, this is my thing, the thing that keeps my heart warm and pumping.

– What inspires or who are your inspirations?

This will probably sound a little cheesy haha, but I would say that a foggy, rainy day in mid-autumn is the most potent source of inspiration I’ve ever come across. A grey sky that makes all the different colours of the trees pop, the sound of rain hitting a window. I normally get my inspiration from nature, stormy weather, and bad experiences.

I also get inspired when I’m impressed by new, cool ideas, like this artist from Israel with the alias “Kutiman“. He searches for videos on youtube of people just jamming on their instruments at home, percussion, bass, leads, vocals, and he puts all the videos together to make one song of it all, AND it’s always a great song! Ideas like that inspire me a lot.

– What part of the music process do you enjoy the most?

It has to be right after I’ve found a couple of sweet chords and begin laying the bassline. I love creating a smooth, creamy bassline that goes together perfectly with the chords and the beat.

It’s like being wrapped up in a big, warm blanket of silk!

– We first heard your production with the splendid Swedish sung ‘Spela roll’. How did this song and the collaboration with Johanna Boes happen?

It happened last autumn when I was playing around on my guitar and found a couple of chords that sounded great; I later got help with the actual recording from a great guitar player named Casper Lundström from “Lars Langos”. But first I arranged the chords myself, so I’d have something to work with. I programmed a simple disco groove over it, and one day I was just fooling around on a bass to the song, and I found the bassline. After that, the song kind of wrote itself. I spent a couple of evenings writing the lyrics and felt really good about everything, but something was missing.

I was planning on singing it myself, and it sounded okay, but it wasn’t the sound I wanted.

I met an amazing singer one and a half years ago named Johanna Boes, and she’s a straight-up Blues rock-queen. She’s the singer in the band ‘Oh Mothership‘, but she also sings a lot of Jazz, so I had the idea of asking her to sing on my song because her voice would be perfect on it!

She said yes, and I explained to her how I wanted her to sing, and she did a fantastic job, I already knew she’s great, but she still surprised me with her amazing singing!

– Out today is the new track – Crepuscular Ray and features Alexandra Height. Can you tell us about the unusual title, this new collaboration and the song’s concept/message?

Last autumn I went to a concert featuring students from a university of music by the school I’m currently studying at, and there was one woman that caught my attention more than anyone else.

Alexandra Height is an Australian exchange student at that university, and I could feel my heart stop when she started singing. I had an idea for a song, and the timing couldn’t have been better, I wanted her to sing on it!

After the concert, I walked up to her and complimented her on her amazing singing, and we started talking. I asked her if she’d be interested in singing on my song and she said yes!
We started talking a lot and became close friends, I noticed that we had such a similar taste in music, and liked almost everything, so I decided that I really wanted her to write the lyrics for it too.

Alexandra has explained the meaning of the song as a tribute to nature. To appreciate it and feel the rays of sunlight showering over and just take it all in. She was singing “crepuscular ray” in the chorus, and I asked what it meant. A crepuscular ray is a beam of sunlight finding its way through a small hole in the clouds so that the ray looks very distinct. I thought it was beautiful, so we decided that that would be the title of the song!

– What’s next for Jimmy Kuf? Can we expect more collaborations / video / EP?

I’ve been working on a beat tape EP with Lo-Fi Hip-hop, it’s gonna be instrumental and great music for studying. Calming music to play in the background!

I’m also currently working on a collaboration with a jazz pianist from New York by the name of Rob Araujo, and there are a couple of other artists I’ll be working with as well! I’m at the start of making a full-length album, so more music is on its way! 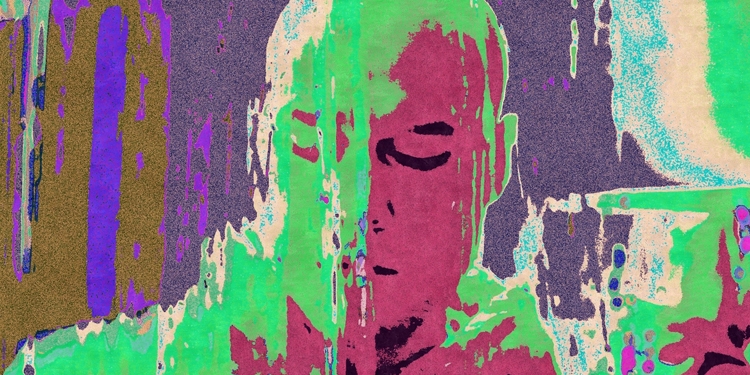 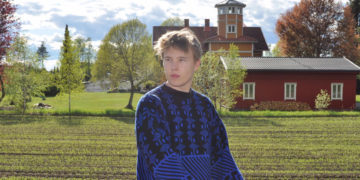 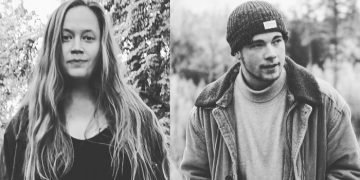