A slow burner flowing from the soul

Expanding and demonstrating the breadth of Nordic soul is Menke who premieres her video – Nattskärran.

Taken from her debut EP ‘Till Havet’  the cinematic ‘James Bondesque’ single, sung in Swedish, is stirring and darkly emotive. The strings conjure images of UK band Portishead and the John Barry Orchestra, while the vocals float as angelic as Laleh. Menke plays vibraphone and piano while the words are from a poem by Karin Boye. The complete musical arrangement is composed by Menke

The 25-year-old Swedish songwriter, producer and artist is best described as an indie pop singer, and you’ll find her EP released earlier this year saturated with the sonic vibrations of Scandinavian landscapes.

Nattskärran is a slow burner flowing from the soul.

The video, directed by Richard Farman, was filmed on location in Sicily.

The bass should be not be over pronounced but balanced to add subtle depth. The strings and Menkes vocals are the stars here. 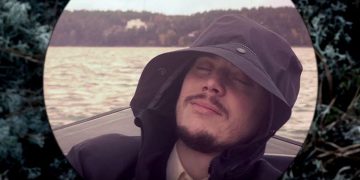 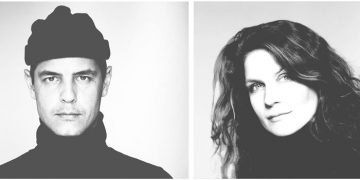 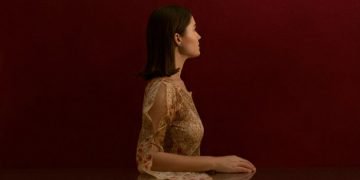