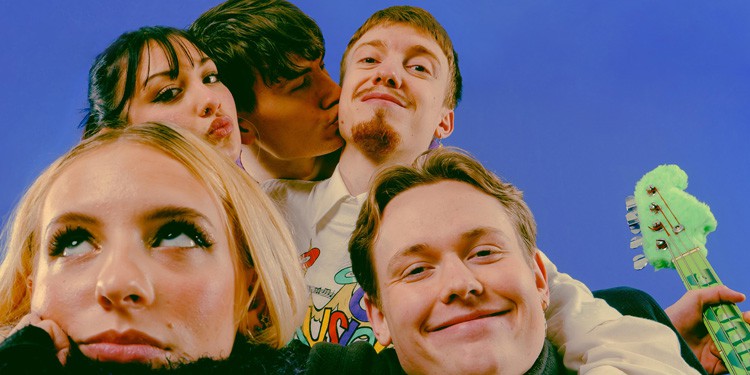 RIVER serves a sultry mixture of pop, soul and hip-hop / WE'LL BE TOGETHER

Inspired by Donnie Darko and the British indie-rock band Her's tragic fate, 'Scuse tells a story about excuses and the unpredictability of life.

An alternative blend of R&B and Pop arrives courtesy of Scoobz and their single / ‘Scuse.

Scoobz (which is hard to say without the sound of the cartoon dog ringing in the ears) is a young, five-member band from Stockholm. Collectively writing, producing and mixing all their tracks shaped by hip hop/RnB, indie rock, video games and neo-soul ‘Scuse has a thoughtful, soulful sound.

‘Scuse tells a story inspired by two tragic and disastrous events. One of them is the peculiar cult-classic Donnie Darko movie about a jet engine crashing down from the sky and landing in Darko’s bedroom.

The other is the true and tragic story of the British indie-rock band Her’s fatal car accident in 2019.

“Some get to live long lives, and others die right at the point where all the fun is supposed to start. Besides how terrible that is it’s also a compelling excuse for writing a song about life being unpredictable,” said Klara Zangerl.

Scoobz’ bassist and guitarist, Theodor Gilbert (Avantgardet), created the beat inspired by Her’s music. Discovering Her’s had recently passed away in a car crash while on tour heavily impacted how he continued with the song.

Klara found a resemblance in this to the story of Donnie Darko and decided to combine the two and their tragic endings when writing the lyrics for ‘Scuse. Majken wrote and delivered the second verse, and the track it’s far from as sullen as its theme suggests. The melody is calm and warm with a feeling of a spring morning.

Intended to be still playful and not too contemplative, even when touching on such heavy subjects, Scoobz manages to achieve an alluring balance.

To promote their upcoming singles, they will launch a live session series following the release on Youtube and Instagram, with the first episode on February 23. 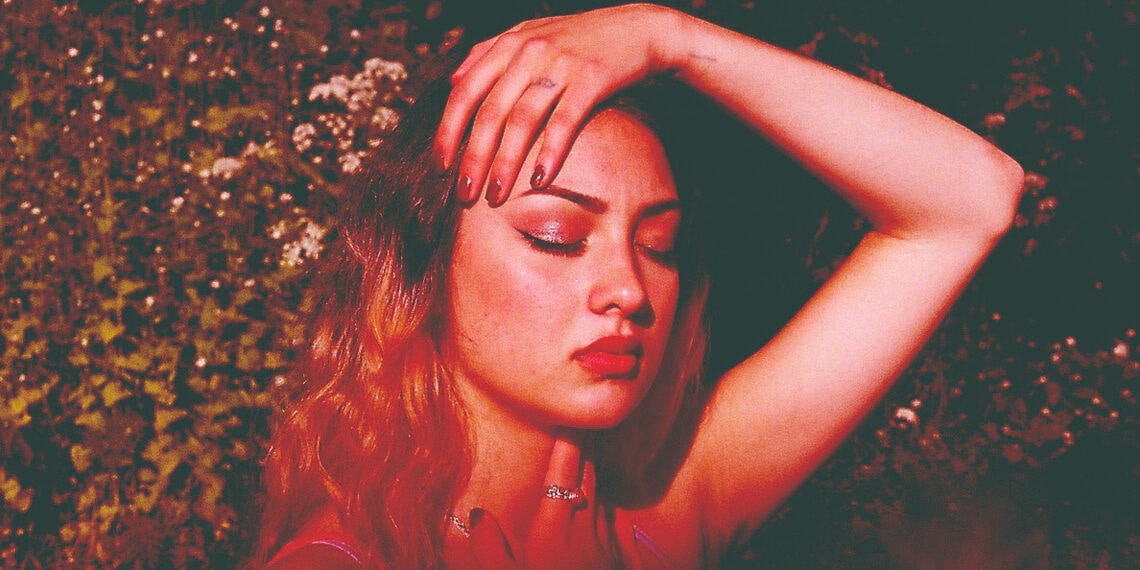 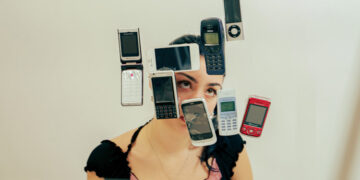 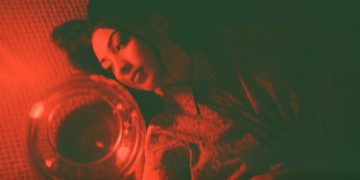