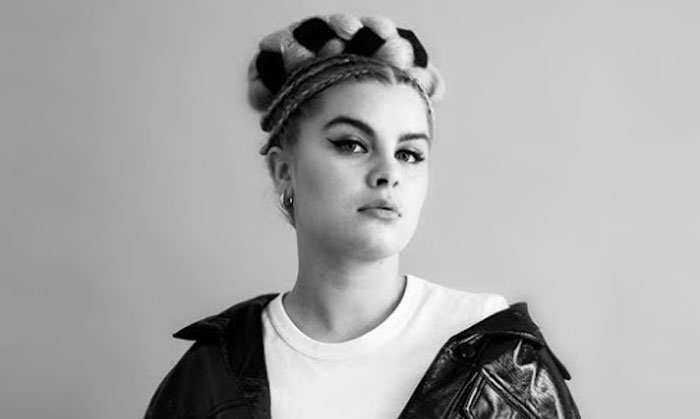 From The Soul Club invites new members to join

Being on stage is the dessert

Amanda Fondell is wearing a long, black coat. The material is soft, fur-like and glistens. Her cropped blonde hair is collected in a blue scrunchie, and her eyes, light green, are attentive and focused on mine, as we shake hands. In many ways, the young singer has already achieved the dream millions of young singers aspire to – to be judged and rated the best on national television. The ultimate confirmation that ‘this kid is special’.

Winning Pop Idol does come with the cost of expectation and the world outside of the TV bubble can be hard to adjust to. However, this Swedish singer has found her feet and her voice. Amanda recently released her single – Reckless, a feisty reggae/R&B mash-up that punched with attitude and rebellion.

So her Pop Idol life was a starting point I wasn’t sure if I should begin with however, Amanda felt totally at ease and remarked many journalists were unsure about approaching the subject too.

So, grab a coffee and any comfortable seat and listen to the 40min interview with Amanda Fondell and me below.

NOTE: I had planned to write this however, listening to Amanda captured her thoughts better than my words. So apologies for the table knocks as glasses are lifted and set. We were lost in conversation. 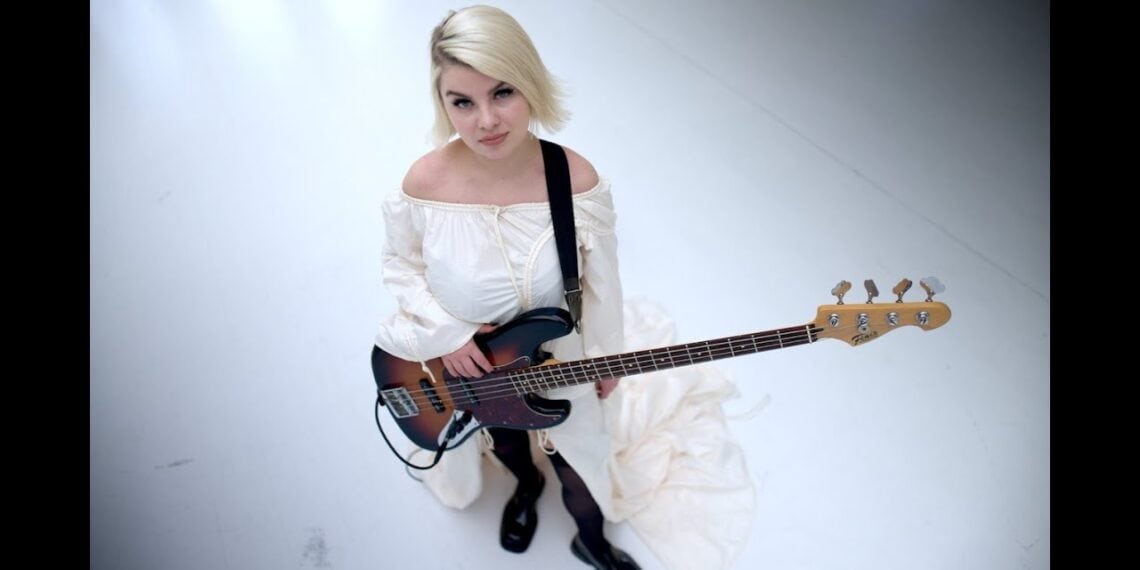 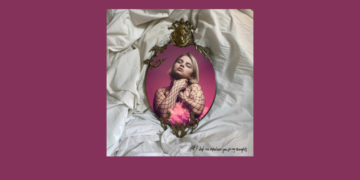 Amanda Fondell – Pt. 1 Let me introduce you to my thoughts 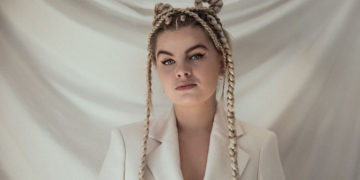