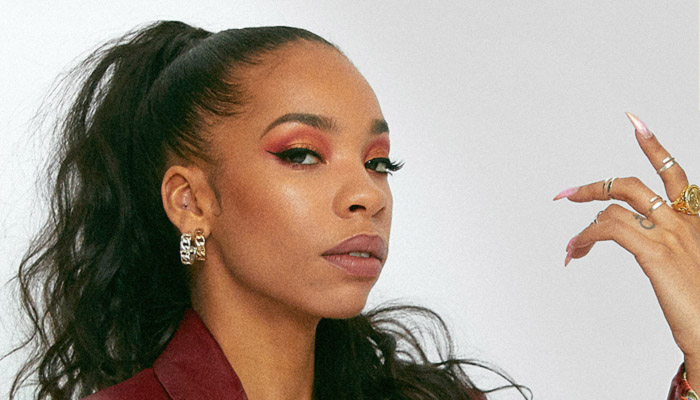 The song ‘Doing Wrong’ is both a tribute to female music creators and questions the high demands placed on female artists today.

Janice and Molly wrote the lyrics after talking about the music industry and discovering that they have many similar experiences. Especially regarding the high demands of female music creators.

Produced by GRADES and FAMILY_TIME, the synergy of these soulful voices is delightfully balanced to create an attractive R&B flavoured song, while the message /question comes across loud and clear. It’s good to hear artists saying what they want rather than what they think we want to hear. Let’s hope the industry starts to listen, but I fear they only listen to their sales figures.

Molly featured in the video of Jancie’s previous single – Hearts Will Bleed, and it’s clear the two have formed a strong friendship.

– Molly Hammar is an angel. You know exactly why. Her voice is a gift from above; no one can sing like her. She is also fun, charming and incredibly warm. We can meet in all sorts of emotions. They were happy, unhappy, frustrated and finally we got to write and sing about it together, Janice says.

– Janice is one of the hottest and most talented Swedish artists I’ve worked with and it was an honour to be able to write this song with two producers and songwriters that I also looked forward to working with. It was about time that Janice and I wrote a song together and the result is really a reflection of our backgrounds and feelings, says Molly Hammar.

Janice has made an impact in Sweden, and her career continues to head upward. So far this year she appeared on Grammisgalan, P3 Guld and Allsång på Skansen, debuted in “Fire and flames”, and was appointed as an ambassador for Suicide Zero.

Janice releases her EP “I Don’t Know A Thing About Love” On August 30. 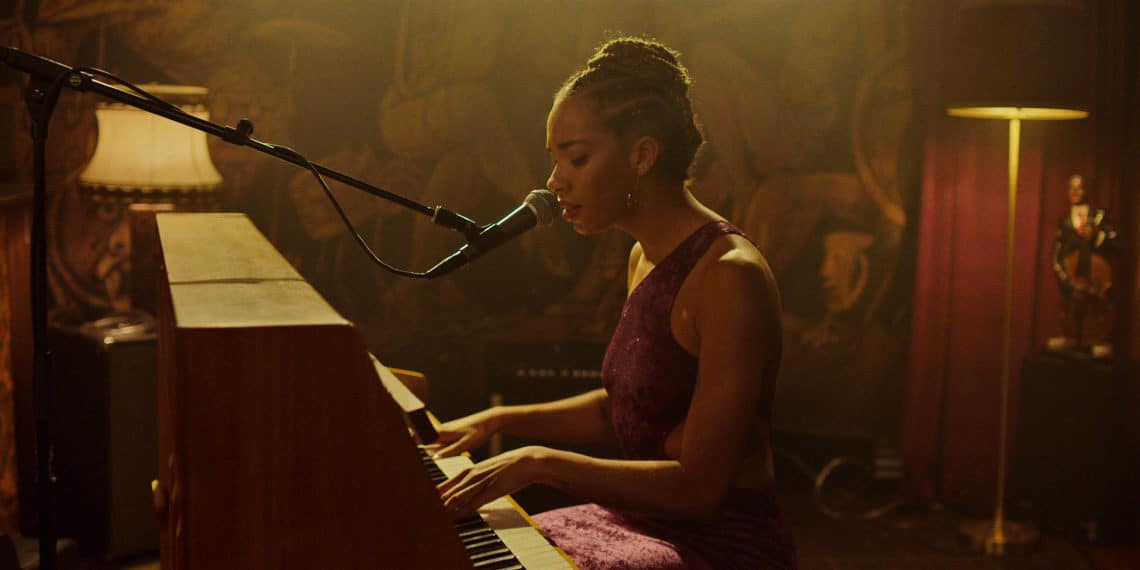 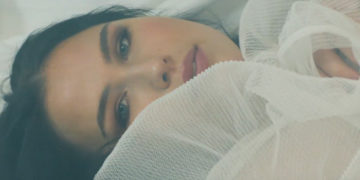 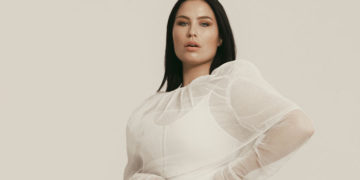