Alyza brings a retro-soul touch on debut single / Don't Ya

Zikai releases new single and asks / Do You Love Me Still?

Molly Hammar is finally starting to get noticed. Last night, Swedish audiences would have seen the singer/songwriter interviewed on the SVT  program, Robins.

The singer is no stranger to being seen on national television having previously appeared on the show Pop Idol. Last week, Molly demonstrated her continued growth by returning to the show and performed her single – Shortcuts (I Can’t Wait). In last nights interview, the singer described how it was important to love yourself, a trait she inherited from her mother.

The singer has released an EP SEX and several R&B fused singles, and all resonate with expressive intensity, vocal power and heart. The artist continues to go from strength, and she recently released the video to her single – Shortcuts (I Can’t Wait). 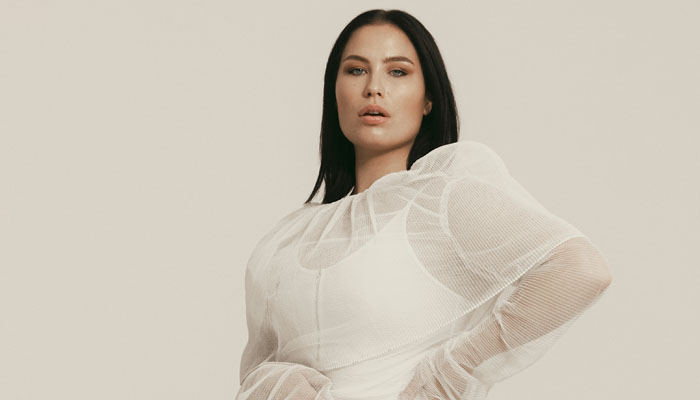 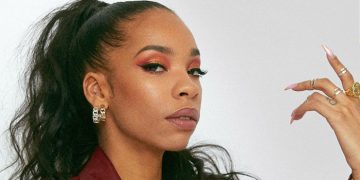