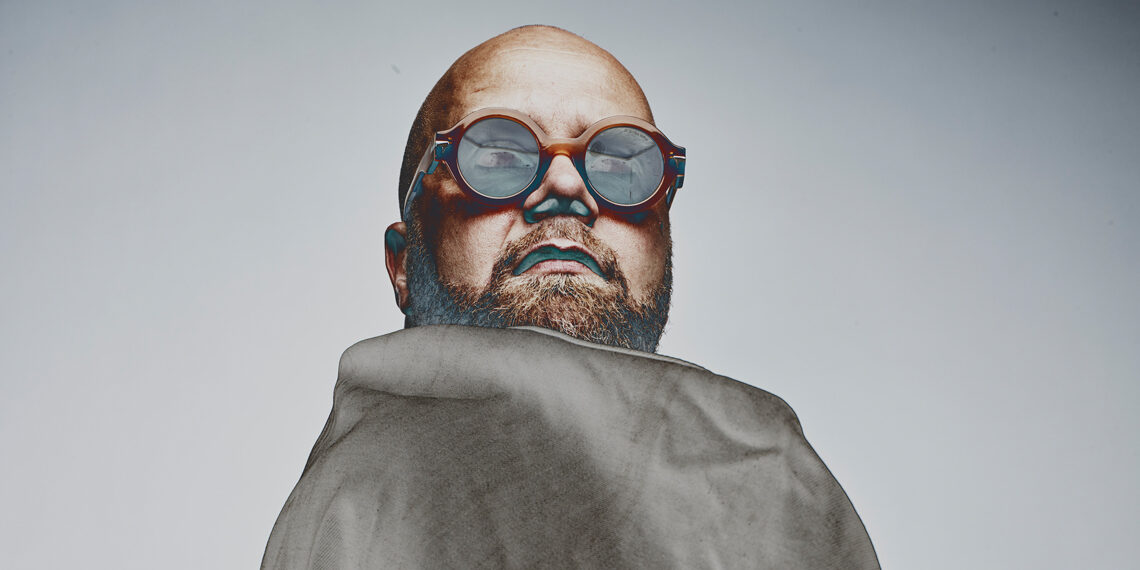 Those familiar with Jonas will recognise his signature neo-soul vibes, and newcomers can quickly embrace them. This tracks soulful arrangement, and catchy chorus message resonates even louder in today’s world.

Forced by the pandemic to set up a studio at his home in Copenhagen, it has proved to be more fruitful than Jonas had imagined. As he dove into his unfinished musical archives, he became more inspired and productive, resulting in a collaboration with The Scratch Professer (spelt with an e) on the EP 4ward Fast To Future (May 2020).

Dubbed the Godfather of Scandinavian soul by international media, the award-winning artist releases the first single from his forthcoming EP “All Systems Go”, collecting five rediscovered and reworked tracks. For Jonas, recent times have meant these songs feel more relevant now than ever. ‘All Systems Go’ is an excellent example of that.

Featuring rapper Kuku Agami (Sweatshop), Jonas, Swedish producer Daniel Fridell, and Basement Jaxx lead singer Sharlene Hector, the single is a call for people to stand together against injustice and segregation. It tells us to dare to dream about a better world and resist the forces trying to divide us.

“The world is becoming more and more polarised. No matter whether you are in the US, UK, Denmark or anywhere else. In many ways, the corona pandemic has only made it worse. All Systems Go is about going against a system that is trying to make us hate each other. There’s more money and power in playing us out against each other. Let’s not fall for that.” Jonas says.

If we’re to change the future, we need to learn from the past. Things need to start changing for the better. We can start with a reconnection to our soul. All Systems Go is an ideal way to start.

The single is available to buy on Bandcamp. 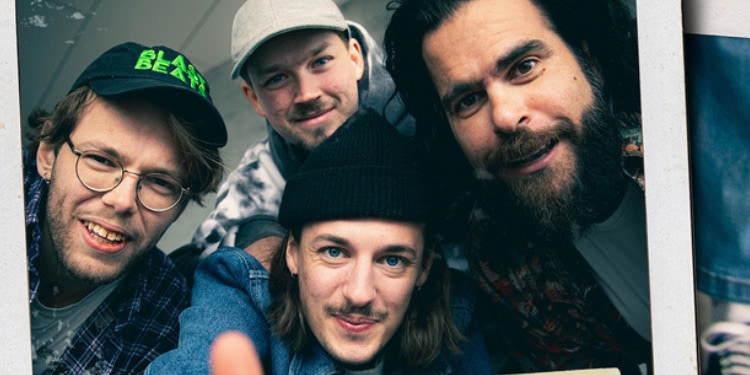 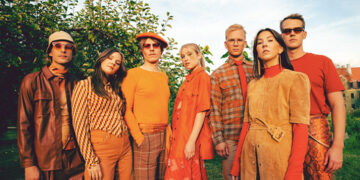 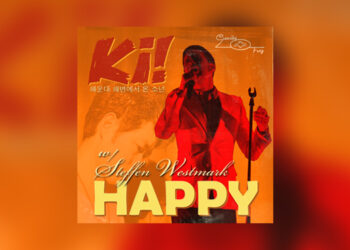