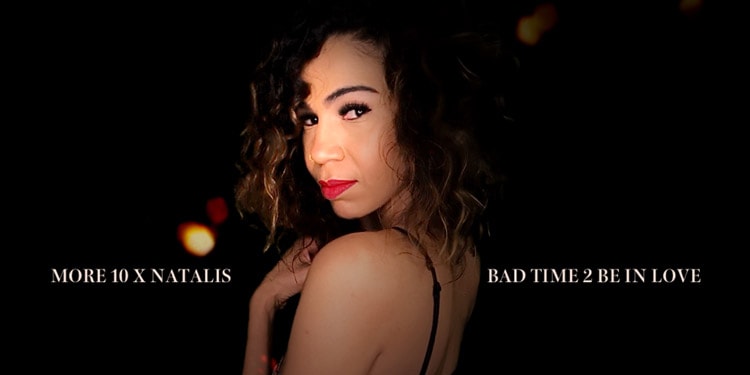 Bad Time 2 Be In Love has the US R&B appeal.

Swedish producer More 10 has his latest R&B single – Bad Time 2 Be In Love and features US artist Natalis.

The singles’ production is built on a solid foundation of R&B. This sound typically emanates more from American studios rather than Swedens’, yet More 10‘s compositions reverb with the same authoritative and appealing style.

More 10 has continually reeled in a host of talented international artists for collaborations such as; Keli Nicole Price, TYTE and Nieah, presenting each release with its own style and characteristics. His latest features Natalis and her soulful vocals shine on this catchy and deliciously deep-bassed track.

Written by Natalis Ruby, Chris Wilkes, and Carlton Baker, Bad Time 2 Be In Love finds there’s is a wrong time to meet the right person.

There’s no bad time to discover more from More 10!