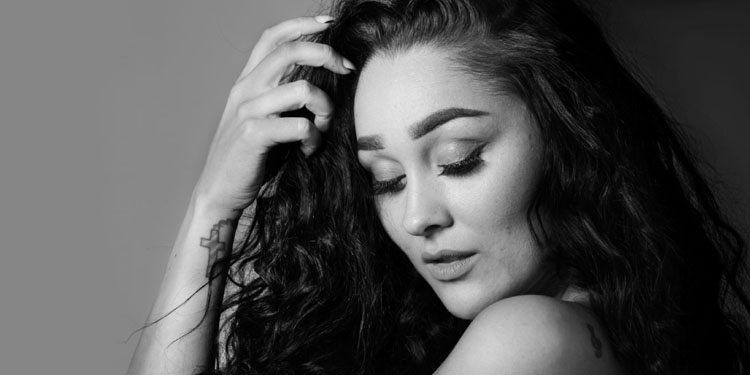 A smooth, soulful vocal and an exquisite R&B rhythm are the key ingredients to Norwegian singer/songwriter Saima‘s debut single You Make Me.

Norway, a country which just seven short years ago boasted a record amount of five ‘soul’ orientated artists, has now become an exciting hotbed for new soul and R&B music.

Bands such as Fieh, White Ascot and D’Sound, and artists Charlotte Dos Santos, Louam and Lil Halima have turned the world ears to this musically fertile Nordic land. While urban-oriented festivals such as By:Larm has helped inspire a new generation into seeking their musical expressions outside of the mainstream genres.

One such artist is Saima, who hails from Trondheim. No stranger to the music business, Saima is also a co-writer on several multi-million-streaming tracks.

The production amplifies the groove beneath Saima, who brings a charming and authentic message of love.

Saima will be releasing more singles in 2020. We will definitely keep our ears open!