This event will stream at two different times!

The sound of Americas’ west coast in the ’70s, as epitomised by the band Airplay, is revived and honoured in a WESTCOAST CELEBRATION streaming event on September 6th, 2020 from Stockholm, Sweden.

For one unique evening, many of Sweden’s finest musicians and vocalists will perform a selection of classics from the timeless, self-titled album Airplay (1980), as well as other well-known and loved West Coast classics.

Airplay is the ultimate definition of a one-hit-wonder band! Formed by session musicians David Foster, Jay Graydon and Tommy Funderburk (vocals), and inspired by the late ’70s West Coast style the band released just one album. However, its soothing blend of pop, soft rock and soul would have a long-lasting influence. The album contains the original recording of the Earth, Wind & Fire’s hit ‘After the Love Has Gone‘.

The event also celebrates and supports those involved in the music business during these difficult times. Everyone in the band is donating their time and talents and proceeds go towards helping Sweden’s musicians affected by the Pandemic. 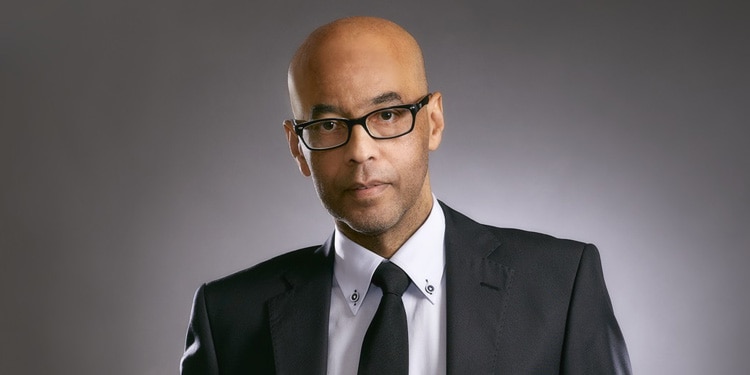