Based in Uppsala, Sweden is the all-Swedish jazz-funk sextet Beat Funktion who pays homage to instrumentals from early ’70s funk, groove, soul, disco and afro-beat jazz.

By combining jazz improvisation with a variety of commercial genres such as funk, rock, pop, disco and reggae it has enabled them to reach out to a broad range of listeners across different genres.

Below is the video of ‘It’s About Time’ taken from ‘Olympus‘,  Beat Funktion’s fifth album. Composed and arranged by Daniel Lantz, it features South African soul singer Sani Gamedze on lead vocals. The creative style of the video is by Folke Lantz.

After their debut-album The Plunge (2010) had received praise worldwide with agents and reviewers of jazz, funk, soul and DJs, their 2nd album Moon Town (2013) was met with considerable enthusiasm and rave reviews in the US as it stayed among the top 10 on the US jazz radio charts for no less than 15 weeks in the summer of 2013.

Beat Funktion’s third album, Voodooland was commissioned by legendary Japanese funk-label P-Vine, a limited edition that has rapidly acquired a cult status among Japanese DJs and groove collectors. This funky collector’s item had its highly anticipated release in the US in the spring of 2014, where it knocked out all competition from major labels and artists on the US jazz charts; not only did it linger on the charts for 16 impressive weeks, but also rocketed to #1 for three consecutive weeks above major labels and artists, and stayed among the top ten on the Canadian charts for eight weeks.

Following the success story of Voodooland, the band’s fourth album, Mandy’s Secret, saw its global release in late September of 2014, timed to coincide with the band’s first US tour. Ten fresh compositions penned by Daniel Lantz combined with high production values in the hands of co-producer Mats Björke, a pianist from famed rock band Mando Diao. It peaked at #3 on the US charts and #1 on the Canadian charts, lingering for a total of 21 consecutive weeks, and was accompanied by the release of 5 official music videos.

Beat Funktion’s November tour in 2014 of the US had the band play at the legendary fusion venue The Baked Potato in Los Angeles, and a Las Vegas session led to the affiliation with famed rapper and producer Damon Elliott, associated with global stars like Beyoncé, Pink and Gwen Stefani, who in turn became a featured guest on their fifth album, Olympus, released in June 2015.

Olympus is the band’s most elaborate concept album so far, it’s music-themed entirely on legends and characters of Greek mythology.

Olympus peaked at #2 on the US charts and at #3 on the Canadian charts in the summer of 2015. The band is currently planning their second US tour this autumn. 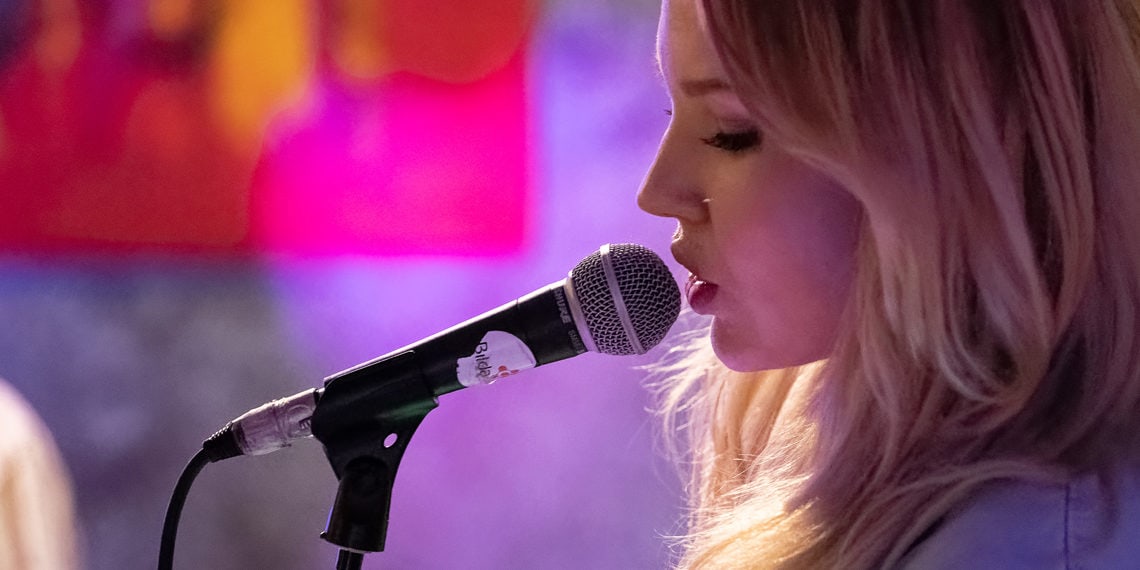 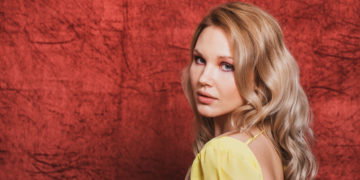 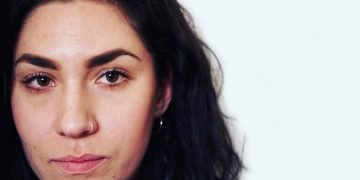