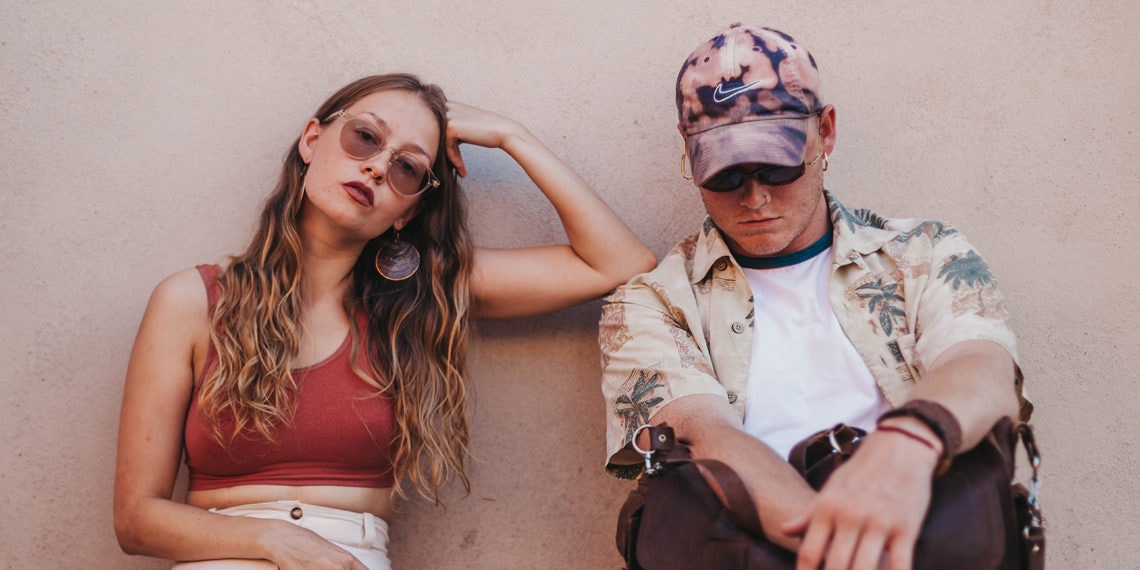 Turn this one up!

Diza Guava has been on our radar since her debut and her unique style, playful lyrics and enriched beats with colourful videos. Josef Park has bubbled on the Nordic underground scene since 2016 and this spring he redefined “soul-hop” with the single Snacka Snacket.

The songs’ title Förgätmigej, which Diza recommends ‘be on the top 5 list of weird Swedish words’, loosely translates as ‘Forget-me-not’. Describing the song’s theme, Diza and Josef say “Förgätmigej is a stormy love duet which illustrates the balance between hopelessness and fighting spirit in an intimate relationship”.

An entrancing sense of 80’s soul and electronic fusion glow from the stuttering outset. Both are vocally smooth and entwine their retro-futuristic sounds with a sweet, rolling beat, lightly sugared with synths. It’s a charming and romantic result from two artists at the forefront of Swedens soul-hop identity.

Förgätmigej is the first release from their upcoming EP Guava Juice.

This first sip is certified tasty! 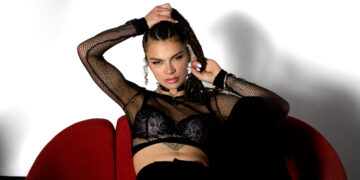