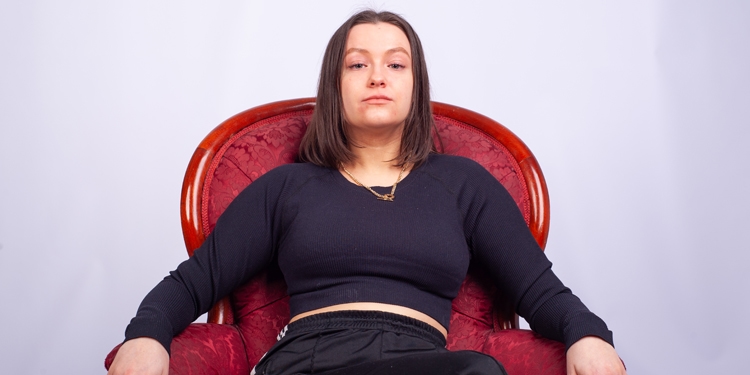 The Orange Girl colours her jazzy single with hip-hop / ORANGE

The next generation continues to flourish in Scandinavia's rich, soulful garden.

In fact, we would prescribe ‘Calling‘ as a warming first doze of chilled, soul-hop vibes.

Written by Gina Hannuksela, the song stands for how a single conversation can change your life, for better or worse. It is also about trying to achieve your dreams and take advantage of your opportunities.

“I was at work one day and came up with the chorus: ‘Someone is calling wonder who is, maybe I’m fallen maybe I miss’ and had to pick up my mobile, run down to the locker room and quickly sing it on the voice memo. Then I shaped the idea, produced a sketch and showed it to Marcos, who produced it”.

‘Calling‘ is Gina’s first release of the year, and with future releases on the horizon, her journey will be one to follow.